In a computer network where many different computers are connected to each other, there can be more than one path to send data from one computer to another. Selecting a path that data must take out of the available options is called switching. There are three main switching techniques which are used. Circuit Switching, Message Switching and Packet Switching

In circuit switching circuit is established between the two ends. It provides a dedicated path for data to travel from one to the other end. Resources are reserved at intermediate switches which are used during the transmission. The intermediate switches are connected by the physical links. Once the circuit is established, the entire data travels over the dedicated path from one end to the other end. As soon as data transfer completes, the circuit is disconnected.

The advantages of Circuit Switching is that

Circuit switching has the following disadvantages-

In message switching there is no dedicated path to transfer data from sender to receiver. The message carries a header that contains the full information about the destination. The message is only forwarded from hop to hop. When any intermediate switch receives the message, it stores the entire message. The message is stored until sufficient resources become available to transfer it to the next switch. When resources become available, the switch forwards the message to the next switch. This is called as Store and Forward technique.

The advantages of Message Switching is that the

The disadvantages of Message Switching are

In packet switching the entire message to be sent is divided into multiple smaller size packets. This process of dividing a single message into smaller size packets is called as packetization. These smaller packets are sent one after the other. It gives the advantage of pipe lining and reduces the total time taken to transmit the message.

Packet switching is of two types

In virtual circuit switching the first packet informs all the intermediate switches of all the packets that are following and reserves resources in terms of CPU bandwidth required for the following packets as well. All the packets then follow the same path

The advantages of Packet Switching is that the

The disadvantages of Packet Switching are Below is the summary of different switching techniques 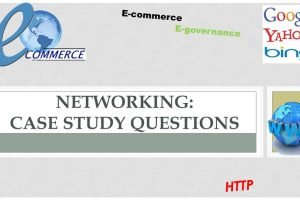 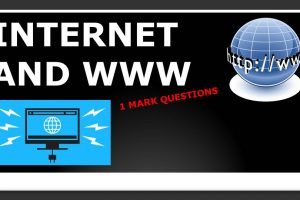