Q. 2 What is Program?
Ans. A program is nothing but a list of instructions written in a programming language that is used to control the behaviour of a machine.

Q. 4 What is Machine Language?
Ans. Machine language is the language which can directly run on CPU. They are numeric, in series of bits which is 0s and 1s representing instructions that a computer can understand.  This makes it tedious and error prone to write machine code manually.
They are not portable, means a language is specific to particular type of machine only ultimately all languages need to be translated to machine language.

Q. 5 What is Assembly Language?
Ans. Assembly languages helped eliminate much of the error-prone and time-consuming machine language programming. It replaces remembering 1 and 0s with instructions which are mnemonic codes for corresponding machine language . Example it had commands like MOV, JMP, CMP , ADD etc.
Each assembly language is specific to particular computer architecture and sometimes to an operating system  . E.g MIPS, NASM, x86 etc.

Q. 6 What is the difference between Procedural Language and Object Oriented Language?
Ans.

Q. 7 What is the difference between compiler and interpreter?
Ans.

Q. 8 What are advantages of object oriented programming?
Ans.

Q. 9 What is the difference between source code and object code?
Ans. 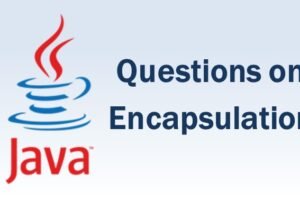 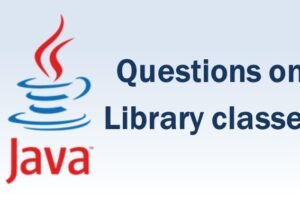 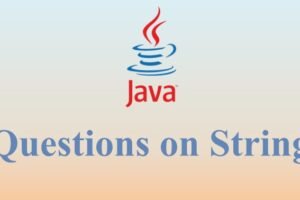